As expected, when the US – China trade deficit gets worse, the only thing left for a sitting US President facing a re-election prospect in the near term, is to sound the patriotic trumpet, and threaten a full-blown trade war with its gigantic trading partner. One can guess where this will end up. No, not a global recession . But a meek retreat by the gigantic trading partner China. Call it the ultimate art of the deal if one prefers, but there are more to it than that. 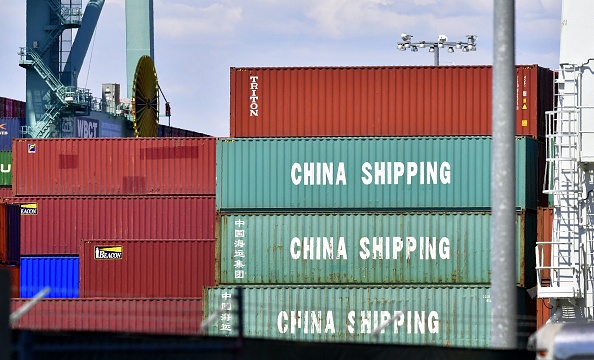 Here are two factors to consider.

SOCIAL UNREST. The impact of an economic slowdown in China is immense. As the country does not have a democratic way of changing an ineffective government, an internal implosion within the Communist Party cannot be ruled out. If China’s GDP growth points south even more than in previous years, unemployment rate will rise, and urban unrest can lead to riots and even a military coup. On the other hand, acceding to US demands with regard to intellectual property rights and technology transfer, seem a petty price to pay compared to a dreaded regime change.

FUTURE VISION. China is a centrally planned economy essentially because it cannot wait for another hundred years to fulfill its vision of becoming an advanced industrialised country, at par with Japan and the United States. Thus, the only way to short cut the process is by pumping public money into its economy, with the sky as the limit, and with world as its export market, and the world as its investment arena through its Belt and Road Initiative. Such a strategy requires China to navigate its way through the world in a way that does not raise suspicion and anger. Taking a step backward probably is a wise move as long as it can move two steps forward.